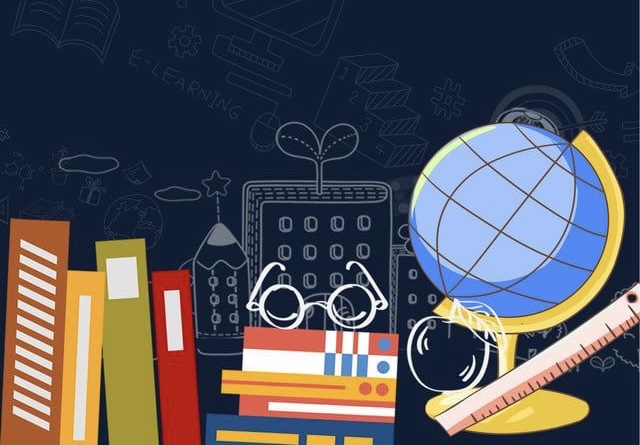 Unions have been a part of America’s history since its inception. One of the first Unions formed in America was in 1794. Labor laws did not favor the American worker for many years, much has been done to change that problem in the last 250 years. Unions have become very powerful political organizations to the G.O.P. and the Democratic parties. We will save the usefulness of Unions for another discussion. The Teachers Union has garnered a lions share of attention during the last 14 months, or during the pandemic. The decisions made during that time have been questionable at best. Is a Teacher’s Union beneficial to the American School System?

Safety of students and teachers

The delay in opening schools (according to the teachers union) was presented under the banner of protecting children and teachers. Americans were told by the Union they are following the science. Did Europe decide not to follow the science? Most of European schools opened up in August of 2020 without incident. I will not bore you with statistics of children infection rates from Covid 19 under the age of 12, the numbers are extremely low. The Union has an image problem brought on by some of its teachers during this period of time. While children were staying at home, some teachers were posting videos from the tropics, sunbathing and enjoying the weather, if they were not creating dance videos for TicToc and Facebook. May 13th the Union finally called for schools to be reopened in September 2021, a year too late it appears. This is from an organization that doesn’t have a great record on the world stage in academic achievement through its teachers. The list of the top 20 countries in the world does not yield a single spot to the United States in that top 20 for academics https://worldtop20.org/worldbesteducationsystem. Whatever the purpose for a teachers union it apparently isn’t for students or academic achievement.

The goals of some organizations are political. The Teacher’s Union can certainly line up for that roll call as being a Tour de Force in politics. Today, political clout equals money and power and unions are not exempt from this seduction. A study done in 2010 also showed 43 of 50 states trending to the trouble column for pensions. What are the Teacher’s Unions doing with their funds? Do not mistake my rhetoric, I think teachers are underpaid for their services to our country and our children. I also believe many will be bitterly disappointed when retirement age comes. The Teacher’s Unions have sustained collateral damage and they don’t appear to recognize there is even a problem. Will Teacher’s Unions survive? I don’t believe they will on the current trajectory. It will take strong leadership and business savvy to right the ship, if it can be done at all. Leave your comments and thoughts.

One thought on “Will Teacher’s Unions Survive?”

This site uses Akismet to reduce spam. Learn how your comment data is processed.